© 2022 Alphabeautics. The Tea From Baby to Bae and Beyond.
Home Baby Babies & Button Batteries a Deadly Combo 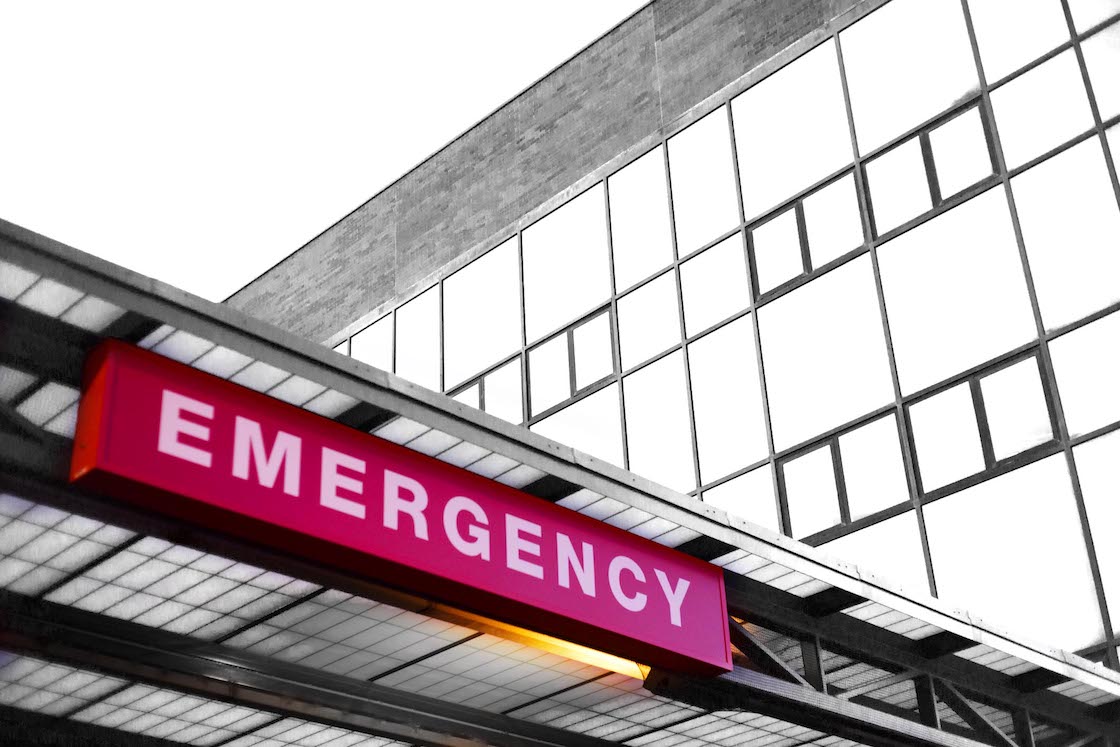 Add this to the list of vital parenting facts that you may not hear of before you have a baby in your care at home:

Button batteries can be lethal to children if swallowed.

No, not because they are a choking hazard—though they can be—but because of the battery’s acidic and electrical properties that cause swallowed batteries to “burn through a child’s esophagus in just 2 hours.”

Button batteries are much, much more than a choking hazard.

NCPC, The National Capital Poison Center, has logged 68 such fatalities as a result of button battery ingestion since 1977, and says that every year in the United States, more than 35-hundred people swallow them.

“Swallowed batteries burn through a child’s esophagus in just 2 hours, leading to surgery, months with feeding and breathing tubes, and even death.”

Do This Immediately If You Suspect Your Baby Has Swallowed a Button Battery:

Immediate action is required by parents or caregivers if they see or suspect that an infant may have swallowed a button battery, or had one lodged in his or her ear or nose.

1. Call 911 and/or Visit an ER Immediately. Wait for Nothing, Act Now.

If you are reading this because you saw or suspect that your baby has swallowed a button battery, call 911 right now. Remain calm; your child will live and will likely be okay, but ACT IMMEDIATELY. CALL NOW. Drive to an emergency room if one is nearby. Do so now. Do NOT wait for symptoms to appear or progress—call and go NOW.

2. Feed Your Child Honey While Enroute to an Emergency Room

Following a June 2018 study, experts advise feeding honey if your child has swallowed a button battery. Feed honey after calling 911 and as feasible while enroute to the emergency room.

“Honey can reduce esophageal injury in the critical time between ingestion and when a child is able to have the battery properly removed,” says Dr. Ian N Jacobs, MD, Director of the Center for Pediatric Airway Disorders at the Children’s Hospital of Philadelphia

Two teaspoons every 10 minutes until the child arrives at the emergency room. “Our recommendation would be for parents and caregivers to give honey at regular intervals before a child is able to reach a hospital,” says Dr. Jacobs.

“Two teaspoons of honey every 10 minutes is advisable, until the child can be brought to a hospital,” the doctor adds.

When Giving Honey Is Not Advised

KidsHealth.org recommends giving “5-10 ml of honey on your way to the ER,” but only if a) your child is 12 months old or older, b) is not allergic to honey, and c) is “acting normally,” and d) if the battery was likely swallowed within the past 12 hours.

Devices That Use Button Batteries

Button batteries that can be life-threatening to infants and children are found in numerous everyday items and household devices:

Experts advise that parents do NOT wait for symptoms to appear before contacting emergency personnel.

Even if your child has none of the following symptoms, if you saw or suspect that your baby may have ingested a button battery, call 911 now or drive to a nearby emergency room.

The following symptoms may appear if a button battery is ingested:

Again, even if you do not witness these or other symptoms, if you suspect your child has swallowed a button battery, it is in your best interest to assume they have.

On TikTok, @MelissaBertuglia is “Just a mom having fun with her family.”

But as of Tuesday, she’s also the producer of a viral must-watch video for parents, aunts, uncles, and others involved in a child’s life, that has so far reached more than five million viewers.

“As you can see, there are black circles from where the battery has begun to burn through. Those are char marks where it is literally eating the flesh,” says @MelissaBertuglia.

“This begins on contact, with even a dead battery. Every battery has a charge.

“Please lock up your batteries. Make sure that your child’s toys are safe. Don’t let them play with your keys. Prevention starts with you. Don’t let it be your child.

Through on-screen text, Melissa further explains that the battery her son had swallowed over a year ago was just “about dead.”

“Button battery ingestion is lethal within two hours. Lock them up and never let your child play with anything without a screw to secure the plate,” she says.

In a previous video, Melissa shared that her son made a total recovery. Not all parents are as fortunate, and that’s exactly why she is sharing.

Thank you Children’s Hospital Colorado for your quick actions and care. You are our hero’s. ##FYP @tatum.marlow09 @official_codyt @espi_marlow

A Doctor Has Also Shared the Same Message: